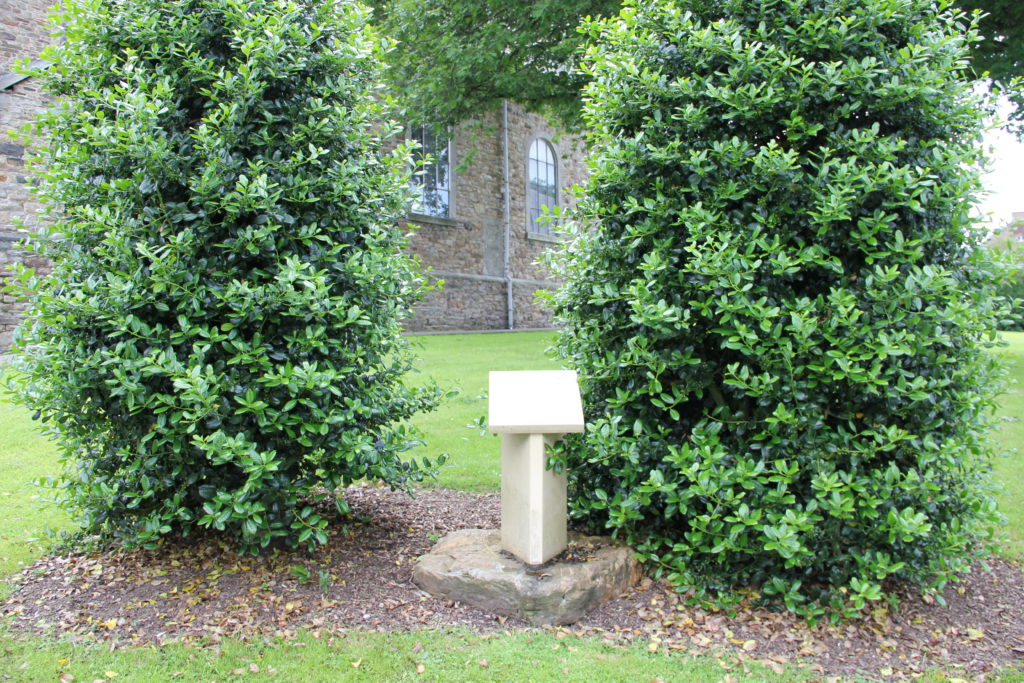 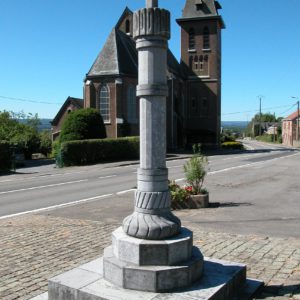 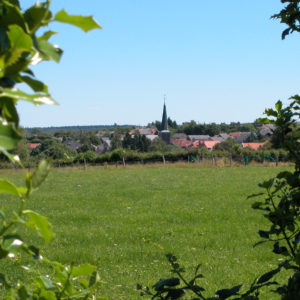 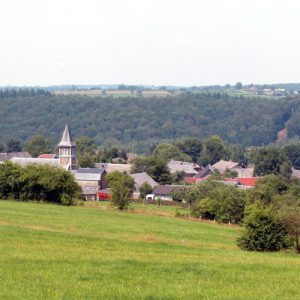 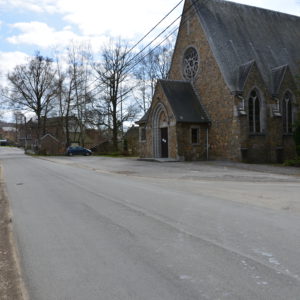 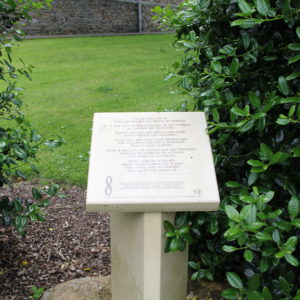 Circuit of the Rights of Man and the Citizen

The Congress of Polleur was convoked on the 9th August 1789 by Laurent François DETHIER. He was a young lawyer anda year earlier recognized by the authorities of the Principality of Liège as first mayor and head of the “Covenant of Theux”. For Congress, he had called on representatives of the five villages (Jalhay, Sart, Theux, Spa, Verviers) located in Franchimont. For the congress Polleur was choses because of its central location between the five villages hence the name “Congrès de Polleur”. During the fifth session the “Declaration of the rights of the citizen” was unanimously adopted for the Principality of Franchimont. On the 15th and 16th September 1989, 200 years later, again a Congress was organized with reflection on our time, our institutions, the important economic, political and social developments, scientific and technological progress and the consequences, with which these developments on the human rights and freedoms go from day to day. Respect for rights and liberties is important for everyone and one has to learn and work for it every day! This is the reason why the organizers wanted to involve as many people as possible to discuss the current problems.

During this meeting it was decided to establish a “ Route of the Rights of Man and the Citizen”. Therefore each municipality, town or village in the Covenant of Franchimont placed a memorial for their citizens to reflect upon. On this memorial you will find texts on the rights and freedoms set forth in this declaration. These memorial stones were put in a pleasant place so that citizens could quietly reflect on the congress and the 16 articles that were adopted.

In Tiège, in front of the church is a column. It is not a column of the Charter of human rights. This column was placed on the Route of the Rights of Man and of the Citizen, which crossed the former villages of the marquisate of Franchimont in June 1990, to commemorate the 200th anniversary of the Congress of Polleur. In 1789 this meeting of delegates of various villages in the region wanted to restore liberties and franchises in the country of Franchimont. After several days, the Congress adopted the text of a “Declaration of rights of man and of the citizen”, inspired by the declaration proclaimed shortly before by the French National Assembly. Thuss, the Congress of Polleur played a significant role in the revolution of Liège.

In Surister, you find column number 5: “Law can only prohibit such actions as are hurtful to society. Nothing may be prevented which is not forbidden by law, and no one may be forced to do anything not provided for by law.

It was installed in front of the party hall “La Petite France”, together with the newly built perron, to dedicate the freedoms and rights so dearly acquired by those who came before us.

In Jalhay, at the Haut-Vinâve, you find column number 6: Law is the expression of the general will. Every citizen has a right to participate personally, or through his representative, in its foundation. It must be the same for all, whether it protects or punishes. All citizens, being equal in the eyes of the law, are equally eligible to all dignities and to all public positions and occupations, according to their abilities, and without distinction except that of their virtues and talents.

In Solwaster, you find column number 7: ” No person shall be accused, arrested, or imprisoned except in the cases and according to the forms prescribed by law. Any one soliciting, transmitting, executing, or causing to be executed, any arbitrary order, shall be punished. But any citizen summoned or arrested in virtue of the law shall submit without delay, as resistance constitutes an offense.

In Sart, behind the church, next to the ancient oak, you find column 8: “The law shall provide for such punishments only as are strictly and obviously necessary, and no one shall suffer punishment except it be legally inflicted in virtue of a law passed and promulgated before the commission of the offense.

In Nivezé, next to the church, you find column 9: ” As all persons are held innocent until they shall have been declared guilty, if arrest shall be deemed indispensable, all harshness not essential to the securing of the prisoner’s person shall be severely repressed by law.